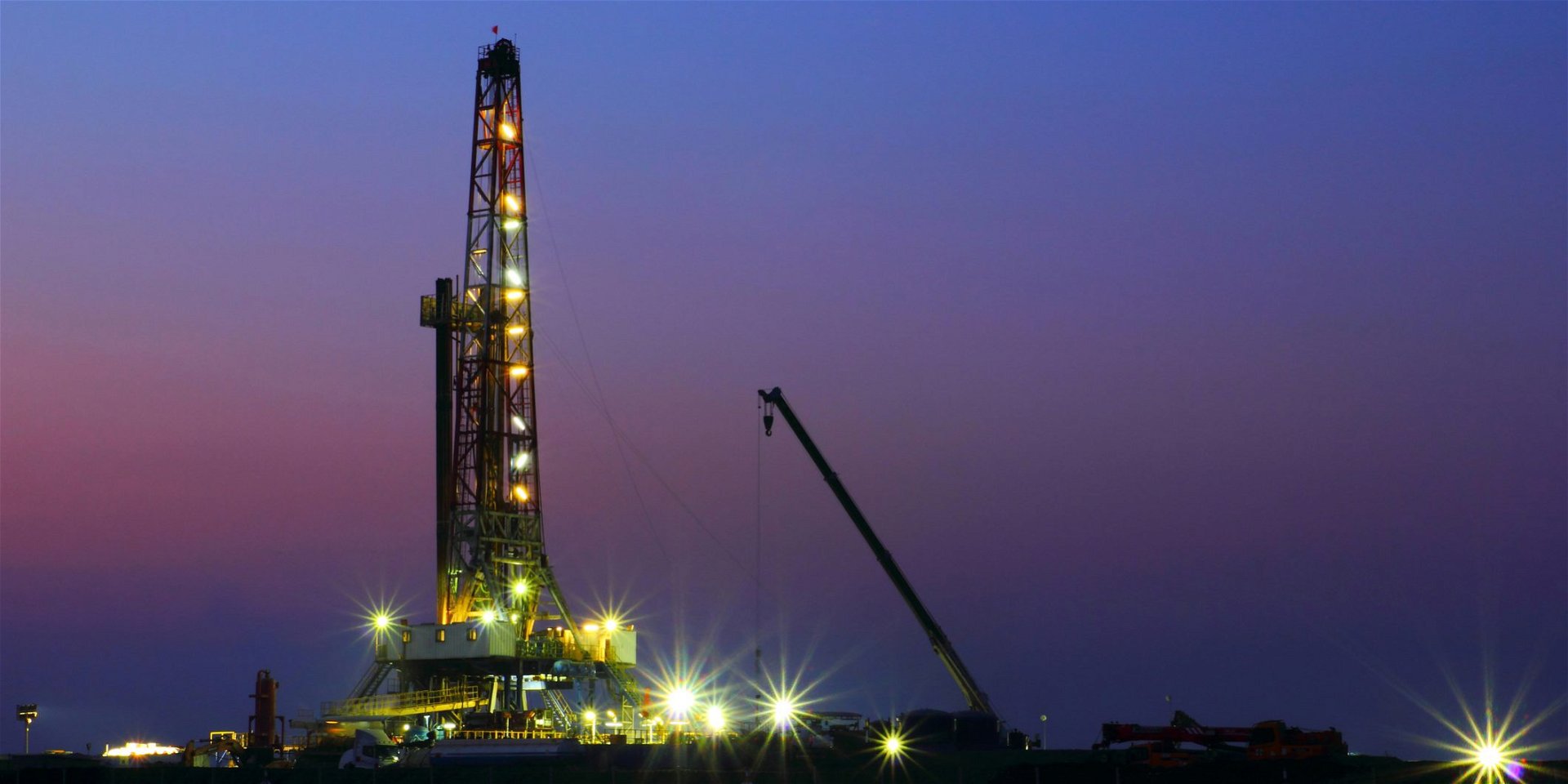 Go from working blind to enlightened

Workover operations are a normal part of a well’s lifecycle and there are multiple ways that workovers are scheduled. But what’s the smartest approach to use? How do you determine exactly which are the “best” wells to workover and also reliably forecast the production gains that will result? This is where Actenum DSO can help: by applying AI to workover scheduling, and easing the laborious task of determining the expected production increases that will result from workover activities.

A simple approach to scheduling workovers, used by some operators, is to set a budget and decide on a “time since put on line” metric. For example, any well placed on production more than, say, 36 months ago is ready for a workover. These wells are then added to the annual workover schedule, but this approach ignores the fact that some wells that might benefit from a workover won’t get one.  Another approach to scheduling workovers is according to the expected production gains once the wells are returned to production. Either a “rule of thumb” is used to forecast production improvements (for example, expecting that an increase of 40% will result post workover), or a more intelligent method, assigning a new production curve to each worked over well, is employed.

How do you know which wells to workover?

Suppose you’re the workover scheduler, with a budget ceiling for 2022 and a large number of  wells that are candidates for workovers. How do you determine which wells to add to the schedule? Actenum DSO enables you to assign multiple production curves to each well. For example, there may be an initial production curve that is used to forecast production when the well is first put on line. A second curve may also be associated with a well,  and linked to the end of workover operations. This provides a post-workover production forecast, incorporating the expected gain resulting from the workover.

Since you can optimize any schedule with DSO’s built-in AI-powered optimization engine, it’s easy to load all candidates for workovers and then let the software determine the best set of wells to schedule for workovers in any given year, based on the need to maximize production according to the budget ceiling..  DSO will not only display the expected gains for each well and the total set of wells in any given time period, but it will arrange the higher value wells earlier in the schedule so that you can maximize production gains. And DSO’s built-in scenario capability will enable you to create and analyze whatever schedule variation is of value to answer questions like “What would result if we increased the number of workovers done this year?”, “What if we slowed the pace of workover activity”, and “If we delayed all workovers in a certain area for six months what would be the production outcome?”.  For most operators those questions are challenging if not impossible to answer.

Accurate forecasting and better use of your budget

Actenum DSO is easy to use. It provides an integrated “360 degree” view of scheduling with all the information you need to make accurate decisions right at your fingertips. You benefit from accurate production forecasting, predictable workover costs, better resource utilization, and avoidance of any sort of interference with other operations.

With Actenum DSO, you make better use of the budget and determine if it’s correct for what you need to achieve.  You have an enhanced ability to answer questions from management about how the budget is being used, what the yields will be from the workover program, and whether you should make any changes by adding another workover rig or slowing the rate down. In drilling and completions, scheduling gets a lot of attention. And for good reason.  However, when it comes to workovers, scheduling is not always given the attention it deserves because the scheduling tends to be done very simplistically. It’s time workovers get that same attention.

If you’d like to see how Actenum DSO can help you transform your workover scheduling for the better, contact us at info@actenum.com.

> Learn more about how our software helps oil and gas operators